takes care of your bees

Preparation based on cabbage extract 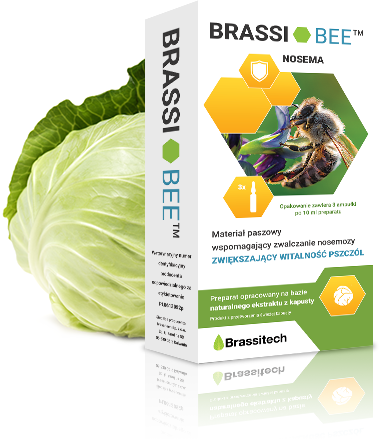 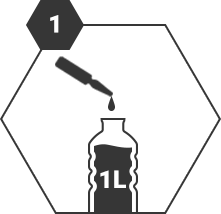 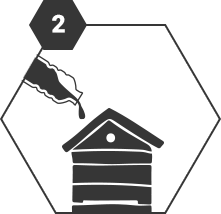 Feed to one bee colony 3 times at weekly intervals

In case to help control the nosema, the formula should be applied once after the risk is identified according to the above instruction. 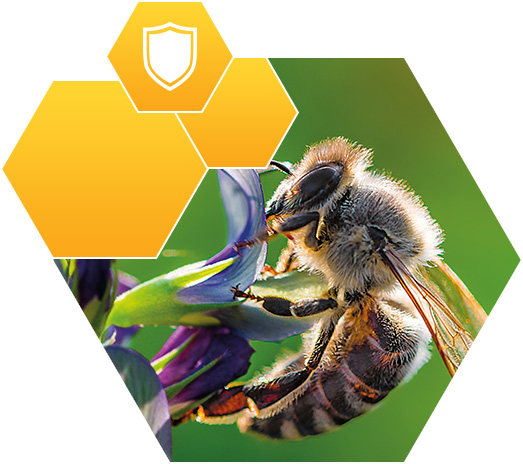 Due to its properties, Brassibee™ can be used for a purpose:

Simplicity and safety in use

Brassibee™ is simple and safe to apply. It is willingly consumed by bees and does not indicate any negative effects.

The effectiveness of the formula is due to the use of a unique cabbage extract for its development, the particular health-promoting properties of which have been used by people for centuries - the first leafy forms from which head cabbage was made began to grow as early as the 4th century BC. The use of different varieties of cabbage for medicinal purposes is mentioned in the evaporations of Pliny (1st century BC) and Cato (234-149 BC). The health properties of cabbage were also mentioned by Horace, Pythagoras and Diogenes.

Cabbage owes its effective healing and health-promoting effects to the substances it contains. Typical publications indicate that cabbage contains, among others, sixteen free amino acids, many mineral substances such as: phosphorus, potassium, magnesium, sodium, calcium, iron, manganese; microelements; vitamins (C, A, B1, B2, B3, B6, B12, H, K, PP, E, U) as well as carotenoids, polyphenols, thiosulfinates, Lglutamine, glucosinolates and natural isothiocyanates and indols. However, a detailed report from the Reaxys® scientific database indicates the occurrence of as many as 466 different substances in cabbage.

The antiseptic and anti-inflammatory effects of cabbage, known for centuries in folk medicine, are also successfully and widely used in conventional medicine. There are also many publications available which scientifically demonstrate cabbage's effective action in inhibiting the development of bacteria, fungi and moulds, combating inflammation, enhancing immunity and stimulating the body's vitality, as well as producing antibodies and removing toxins.

The innovative technology developed for obtaining the extract makes it a special and at the same time unique concentration of all those substances which are responsible for the effective pro-healthy action of cabbage. On its basis, Brassibee™ has been developed to effectively help improve the condition and well-being of bees and to contribute to the rational, effective and safe management of apiaries using natural products.

In the production of Brassitech™ extract we use the natural properties of cabbage and the natural processes that result in the creation of active substances responsible for such a multi-directional, effective healing and health-promoting effect of this vegetable.

The extract we obtain is a natural preparation and is the result of a unique technology combining the processes of hydrolysis, osmosis, extraction and selective sorption and desorption. As a result of combining various stages of the developed technological process, enzymatic hydrolysis and glucosinolate catabolism processes are stimulated, which result in the formation of active substances.

Thanks to the developed technology of isolation and extraction of the produced active substances, the extract is a unique, natural concentrate of substances, which are responsible for the characteristic for cabbage effective action inhibiting the development of pathogens as well as anti-inflammatory, detoxifying and antioxidant effects and strengthening the immunity and improving the efficiency of the body. 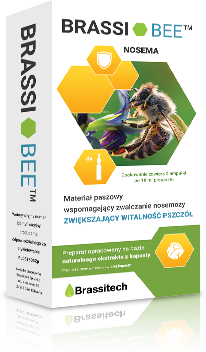